Lübeck and the Hanseatic League

Lübecks wealth and growth are closely connected to its outstanding and leading role as a great city in the time of the Hanse. A league of individual merchants and towns along the Baltic sea up to the North Sea. The well-preserved old town testifies to its glory and wealth in medieval times. Since Lübeck was so strategically important in the 13th Century and because the main jurisdiction of the “Hanse” was situated in this historic town, it is often referred to as the queen of the Hanseatic League. Find out more about the birthplace of the Common Market in the new European Hansemuseum in Lübeck.

This museum illustrates its development from a group of merchants to a major northern European power with a network of more than 200 affiliated towns and cities. As a visitor, you will be able to discover key events in the history of the rise and fall of the Hanse by means of specially reconstructed scenes.

Lübeck and the Hanse includes:

2 nights in a double or single room 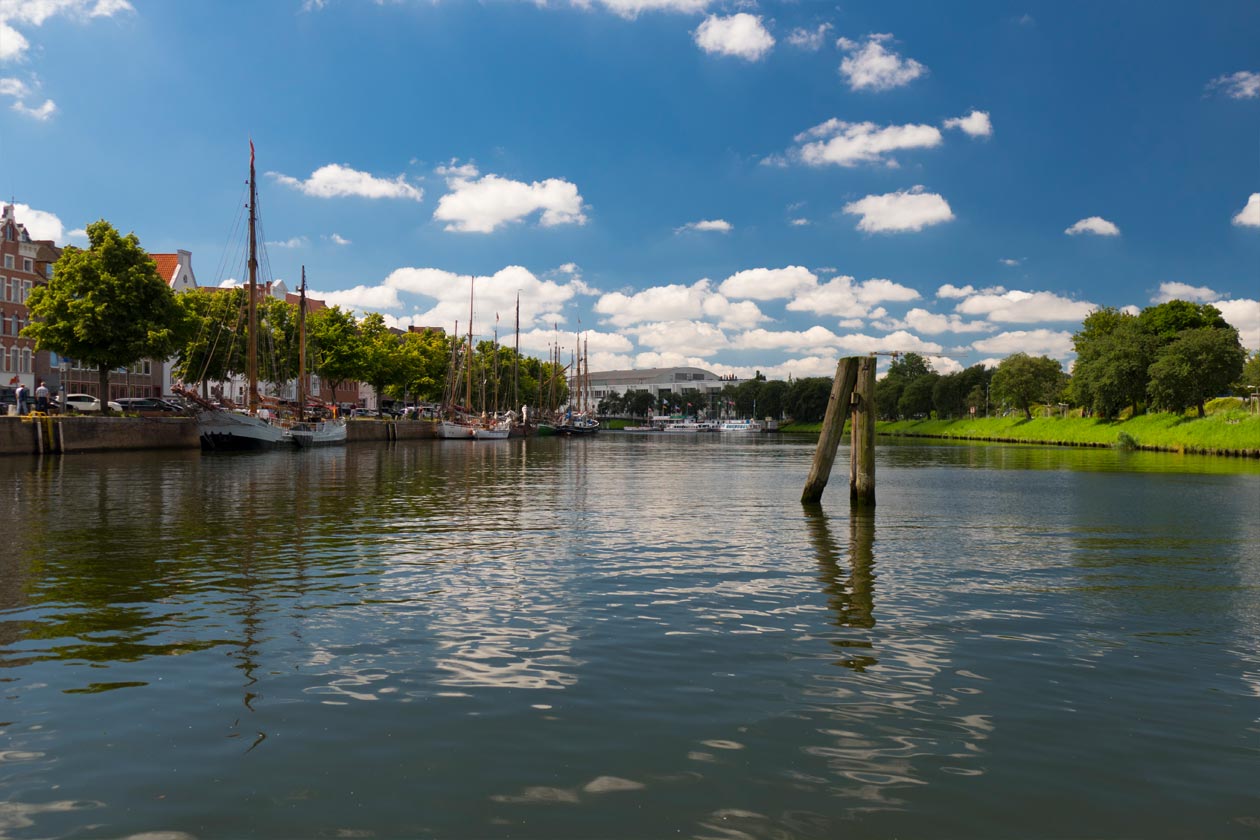