Lübeck and the Buddenbrooks

The novel Buddenbrooks is the earliest of Thomas Manns magnificent works. It is the greatest of social novels in German of its time, with worldwide recognition. Buddenbrooks, first published in Germany in 1900, when Mann was only twenty-five, has become a classic of modern literature – the story of four generations of a wealthy bourgeois family in northern Germany.

Thomas Manns own family was his main initiativ for the content of his story. The scene of this outstanding novel is set in Lübeck in the 19th Century. Without spelling out anyone’s name many of the characters that take part in his novel depict well-known citizens of Lübeck at that time. What could be more exciting, not only for literature lovers, than to take a guided tour through the old town of Lübeck, following the footsteps of this great novel and discovering all the sights that Thomas Mann describes so beautifully in his novel.

Lübeck and the Buddenbrooks includes:

2 nights in a double or single room

1  ticket for the interims exhibition “Buddenbrooks at Behnhaus”.

1 copy of the noble prize winning novel “Buddenbrooks –The decline    of a family”- as a little memory of your visit in the city where in all began. 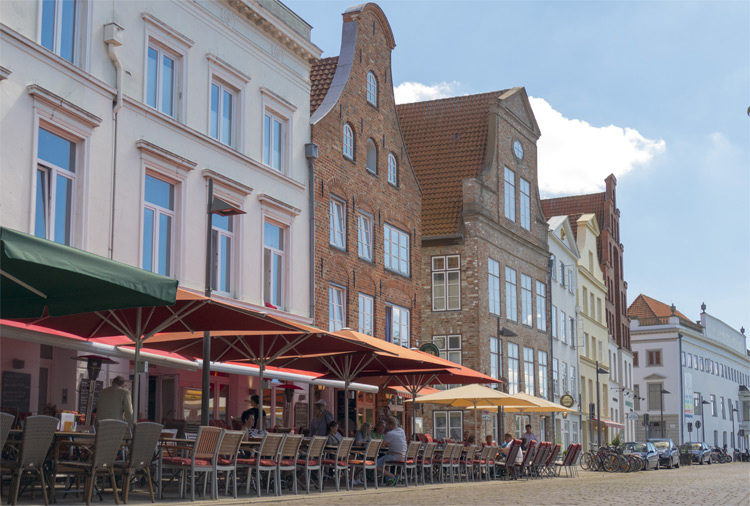